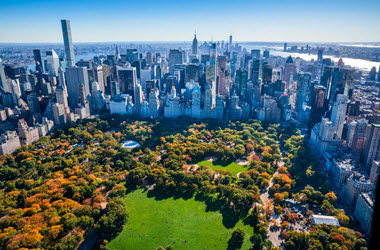 While New York City may not be the number one travel destination you consider when planning a trip with the family, there are still tons of things to do in the city that will interest all the family members, no matter the age. This crazy large city with eye-catching skylines can cause even the most indifferent person to the city to reconsider and give New York a try. Though, no matter what some people will end up disliking it while others love it. Nevertheless, you should always give this city a fair shot. Listed below are some ways to plan the perfect trip to New York!

How Long Should You Stay

Many people have agreed that the best length to stay in New York is anywhere between three days to a week and a half. This will give you the perfect amount of time to see some of the things that the city has to offer without overwhelming you and your family while on the trip. Plus, the kids would appreciate having a shorter trip as it will motivate them to get out and explore.

Out of every place that you could visit and rent a car, New York isn’t one of them. This is mainly due to how crowded the streets an easily become during all hours of the day – and driving around in a major city can seem to be a daunting task at times and could extend travelling to a destination that would’ve originally only taken twenty minutes to over an hour. The best ways to get around is by either taking one of the many subways, a taxi, the bus, or by foot! While it may seem tedious, it’s honestly not that bad, and you can find hidden gems around the city even better.

Things to do in the City

One of the best ways to explore the city and its fantastic views is by going on one of the boat tours. One of the best options is to take the Circle Line Cruise as it will take you and the family on a two and a half hour trip around the skyline of Manhattan, which will allow for a ton of family-friendly photos. Though if you’re looking for a more cost-efficient choice the Staten Island Ferry which will show a similar view of Manhattan and Staten Island – which shows the lovely statue of liberty as well! Though price wise? It’s completely free no matter the age.

Some families and couples who visit New York would get a kick out of the plethora of museums that display some impressive works of art and history that can catch the attention of any family member. One of the most notable museums in the city is the American Museum of Natural History and the Metropolitan Museum of Art.

It’s undeniable that Central Park is the biggest and most famed park in the city. Which makes it the perfect place to take a nice stroll in no matter the season. The winter and the summers are beautiful, and the kids are sure to find something fun to get into. 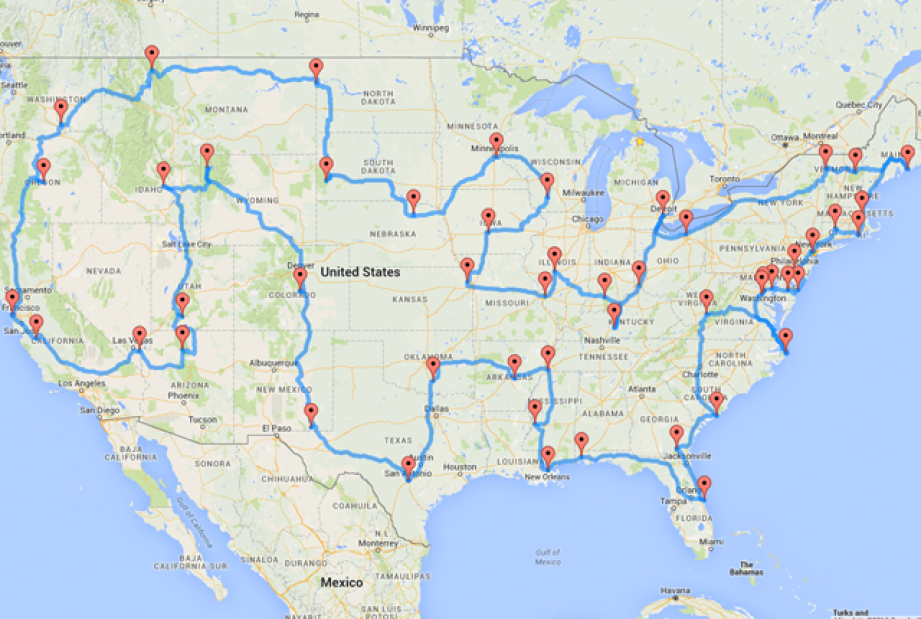 Road trips are one of the great unifiers of the world. If you have a car, and you have friends, you can respect and enjoy the idea of a great road trip. So, I’m proposing a 50-stop road trip. This picture above has been hailed as the ultimate united states road trip. If you have time, can leave your job for this long, and a group of people you want to spend this much time in the car with, this is the trip for you. These fifty stops are:

These stops can be taken in any order. It begins in the Grand Canyon, but as this trip is a big circle, it doesn’t matter where you begin. This trip will change your life. In reality, this is a roughly three-month trip. You will see a little bit of everything. From the beauty that is the Grand Canyon, to the huge San Andreas fault, you can see the natural beauties of the United States. Human made monuments, from the Hoover Dam to Mount Rushmore, are on this list to make sure that you can get the full United States treatment. This road trip is the crown of all road trips. It touches every single (continental) state in one big circle. Try it. Let us know how it goes. Also, keep in mind that when gas prices are low, that’s when you must go. Have fun out there!

The Five Cities in the US you must travel to 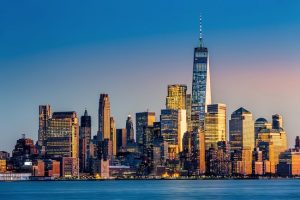 New York is one of the top places to visit in the United States, even if you live there. A storied city where generations of immigrants passed through Ellis Island, NYC offers so much more to the visitor than just the Statue of Liberty. A testament to those who lost their lives, the 9/11 memorial stands in the place of one of the fallen twin towers. A calming waterfall, it can distract you from the bustle of the city around you. If you spin around, you can see the concrete jungle around you, with some of the tallest skyscrapers in the world.

New York offers so much more than monuments. New York has one of the most famous cultural, artistic lives of the world. Broadway is one of the most famous places to see musicals, and rightfully so. From the shows of Wicked, Mamma Mia, Hamilton, and The Lion King, there is always something to see on Broadway. There is no chance that you’ll run out of things to do in NYC. From the hotels to stay in, Central Park to walk through, and (in the winter) Rockefeller Center to ice skate through. New York needs to be at the top of your must-see list! 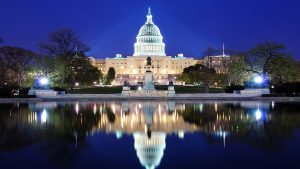 Washington D.C. is home to all the history that has made the united states what it is. The seat of politics in the United states is an interesting place. From the museums to the National Zoo, you can visit the different parts of DC. The Lincoln Memorial, The Jefferson Memorial, and the Martin Luther King Jr. Memorial are all free to visit (as are almost all the museums). You can tour the White House and see where past presidents have lived. The history and culture of D.C. are worth the visit. 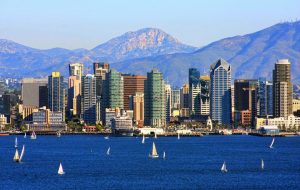 San Diego, California is the perfect place to visit if beautiful weather is what you’re into. San Diego averages 263 sunny or partly cloudy days a year. San Diego, a coastal city, has a never ending array of beautiful beaches. San Diego is a historical dream. It is considered the birthplace of California. If you’re more into animals than history, you’re in luck: San Diego has the world famous San Diego Zoo, the San Diego Zoo Safari Park, and SeaWorld San Diego. If you’d like to see how to train hawks and falcons, you can go to the Sky Falconry, where licensed trainers show you how to interact with birds of prey. San Diego’s art scene is expansive. The San Diego Art Institute, San Diego Museum of Art, and the Museum of Photogenic Arts are all places you can see the artistic work that comes out of this beautiful city. Finally, San Diego neighborhoods are some of the most diverse, unique neighborhoods, and they’re worthy of visiting. From their LGBT, Italian, or Barrio neighborhoods, there is something for every person to see or learn about. 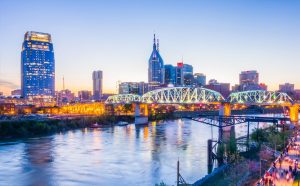 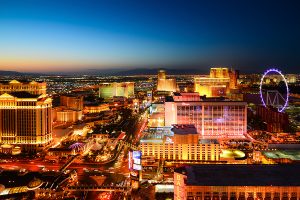 Finally, rounding out this list is Las Vegas Nevada. Las Vegas is the city to visit if you love a beautiful, bustling night life. Vegas’ Strip is one of the most famous streets in the entire world. Las Vegas Boulevard is the first thing people think of when they think of Vegas, and there is a reason for that. Vegas is the party, betting, rollercoaster on top of your hotel capital of the world. What Happens in Vegas Stays in Vegas, so go have some fun! (And go see some shows!)